While working on our stories about model cars for our Miniature Wheels section under The Rack, we were reading about Porsche road and racing cars from the mid-1970s when we chanced upon a small box ad placed in the “Market Place” classified ads section of the January 1976 issue of Road & Track magazine.

The box ad was about a Porsche 4-passenger convertible that was shown in the 1960 Frankfurt and Geneva Auto Shows. It was a rare, one-off factory-built show car with a body by Beutler of Switzerland. The seller, Robert Raucher of Van Nuys, California, was asking $8,700 for the rare Porsche.

Naturally, as Porsche enthusiasts, we were intrigued by the prospect of a collaboration between Porsche and an independent coach builder, and what a 1960 Beutler-Porsche convertible looks like, aside from the faded black-and-white photo in the 1974 R&T magazine box ad. We learned that Beutler was a Swiss coach builder firm run by four brothers – Ernst, Fritz, Herr, and Gebruder. 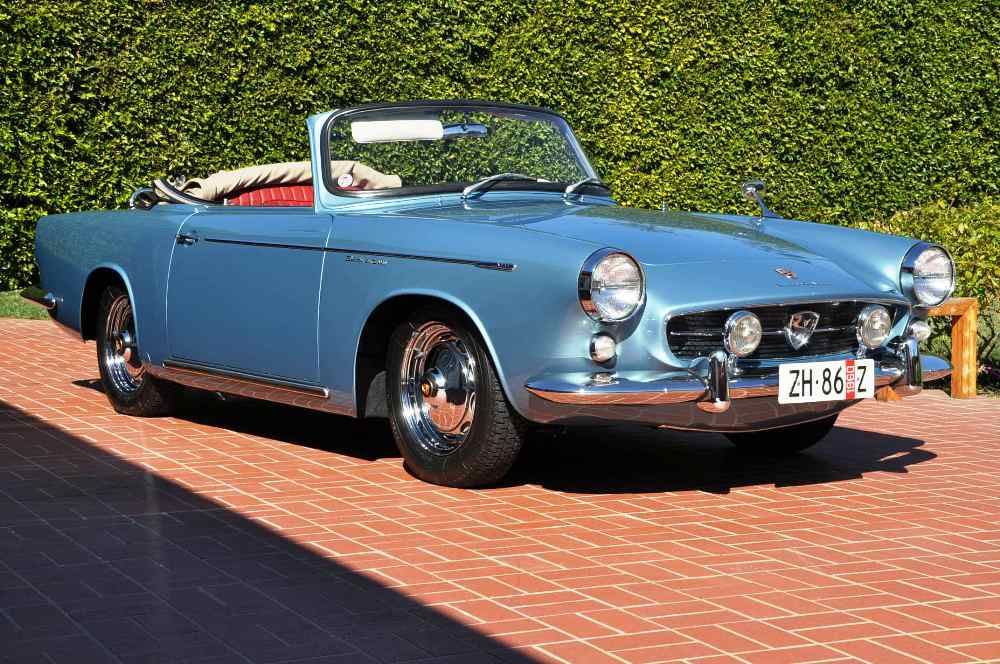 At the 1957 Geneva Auto Show, Beutler introduced a four-passenger coupe with an all-aluminum body based on the Porsche 356A. The front end was designed by Porsche while the side and rear shapes were designed by Ernst and Fritz Beutler. With Porsche running gear, brakes and a modified Super 90 air-cooled flat-4 engine, the two-door coupe was intended to appeal to drivers who needed more room than the standard 356 coupe. 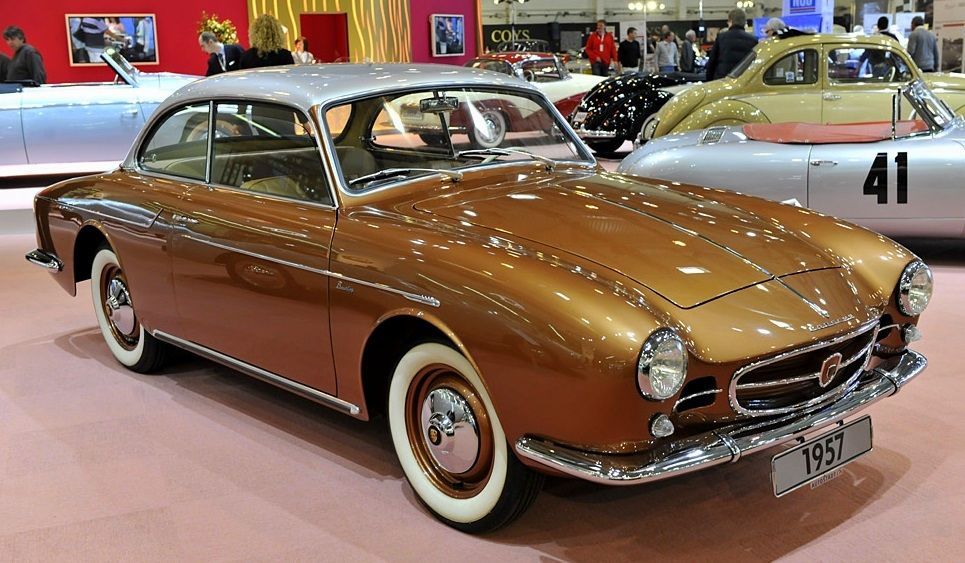 In 1959, Beutler was tasked to help design and produce the convertible body of the Porsche 356B Cabriolet with the specific stipulation that the final design had to be immediately recognizable as a Porsche. Two prototypes were built in November using 356B chassis, brake lights, door handles, bumpers, and hood handles. Ferry Porsche, son of company founder Dr. Ing. Ferdinand Porsche, approved the design. 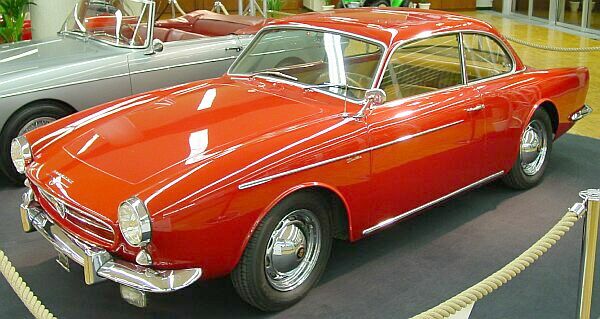 However, Buetler and Porsche had conflicting ideals. The brothers were used to dealing directly with the customer while Ferry Porsche wanted the distribution to go through their company network. After producing only five Beutler-Porsches 356B’s, Porsche stopped supplying Beutler with chassis after they could not reach a compromise on their differences.

Nevertheless, Buetler built one-off cars on special order from 1957 to 1962. The Swiss firm built less than twenty cars over this five-year period and only four 356Bs remain, one of which was the 1960 Geneva Auto Show car that was bought by Hubert Brundage, the owner of Brumos Porsche of Jacksonville, Florida. 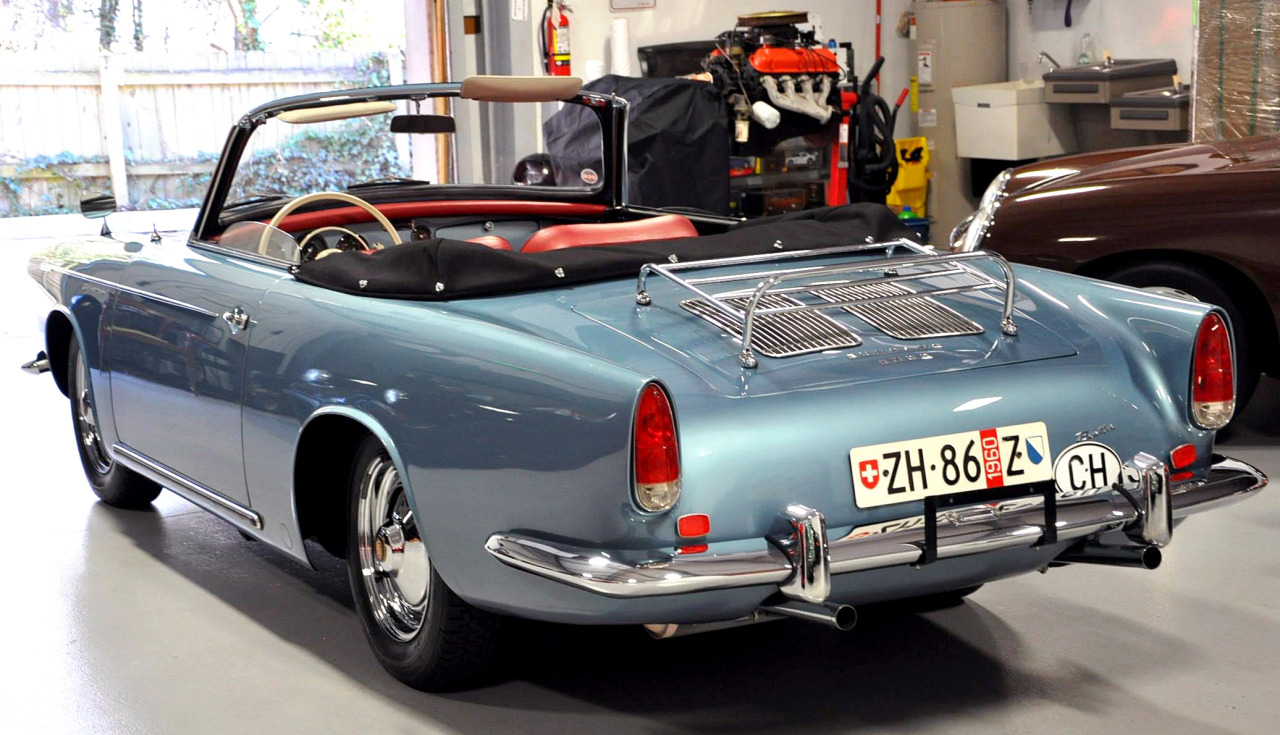 Buetler’s contribution to the Porsche legacy is undeniably significant but often overlooked. One cannot help but wonder what direction the German car company might have taken if the Swiss firm continued to contribute to their styling inputs. 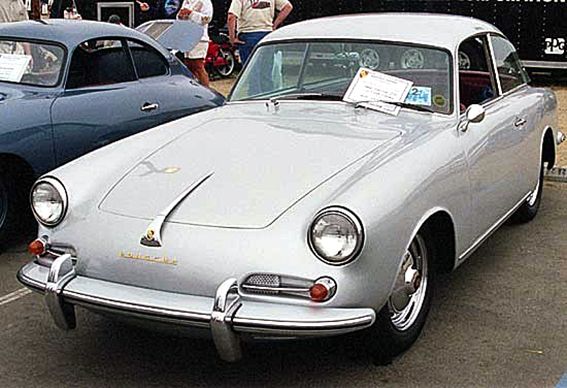 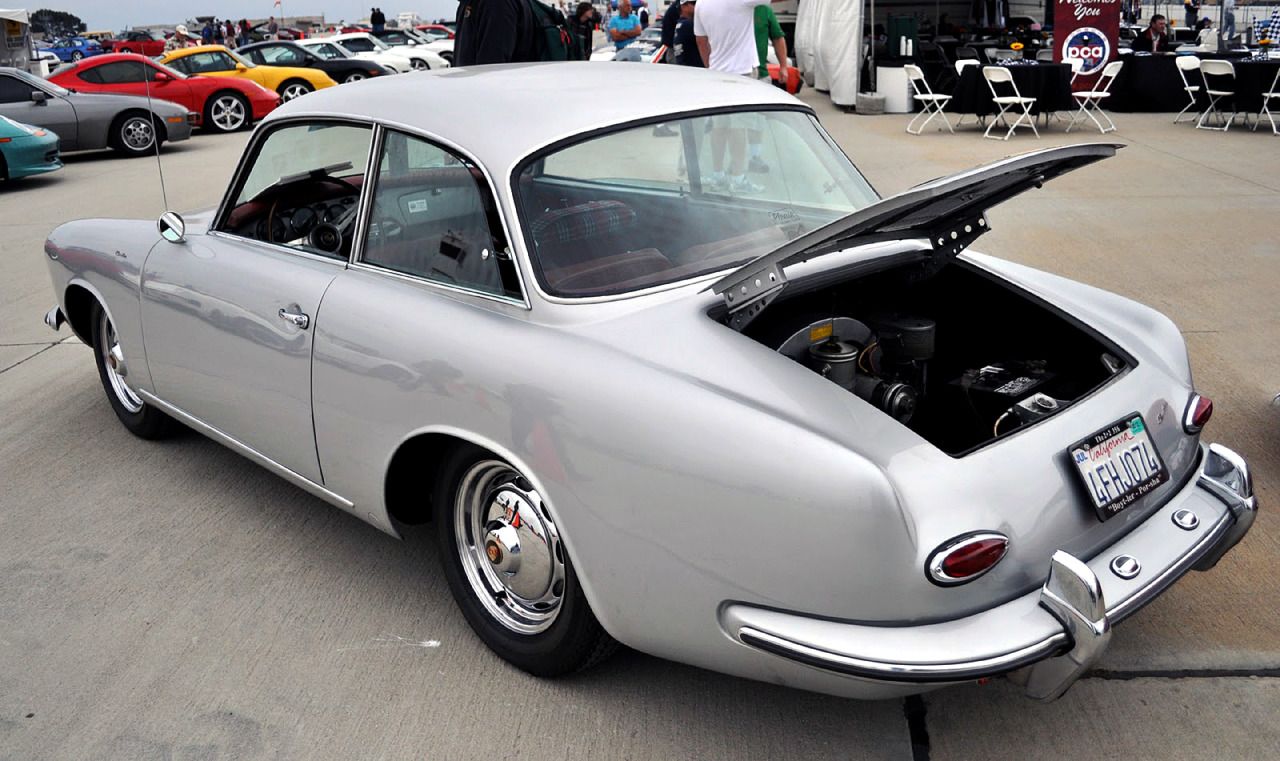